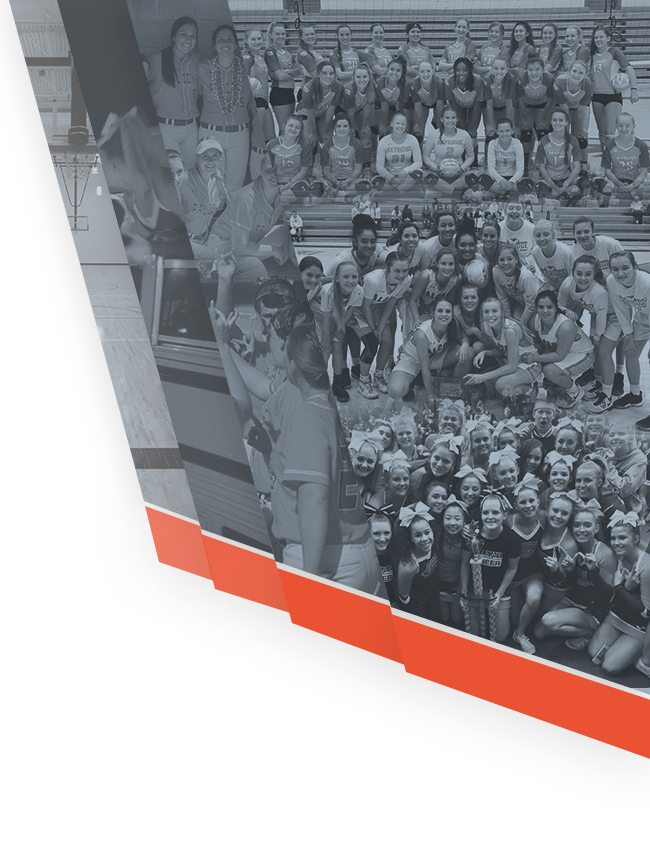 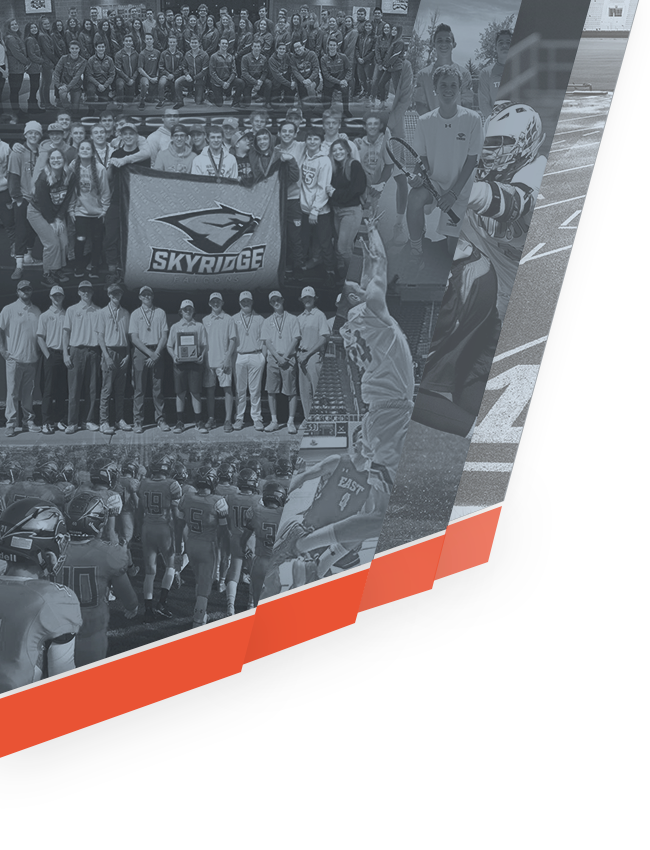 National award paves the way to the Olympics for one accomplished high school athlete.

Back in 2002, Olympian rower Meghan O’Leary didn’t even know rowing was a sport. A senior at Episcopal High School in Baton Rouge, Louisiana, she was an accomplished volleyball, basketball, and softball star as well as a top scholar. Then one afternoon, her high school softball coach and Athletic Director handed her the Wendy’s High School Heisman application—and that piece of paper would ultimately change the course of her life.

Meghan applied for the award, and months later, she found herself as a national award finalist in New York City for Heisman Weekend. While she believed the winner would surely be one of the other five female finalists, the experience of the weekend itself, surrounded by other high-achieving students and past winners, and rubbing elbows with college football’s finest, set Meghan’s life on a higher path, opening her eyes to her own potential to accomplish great things. She formed life-long friendships with many of the impressive people she met. And she was both awed and inspired by the stories of Wendy’s Heisman alumni who had gone on to achieve incredible successes. She imagined herself as one day following in their footsteps.

Then, in one incredible instant, she became the next member of the Heisman family. It was her name that was read aloud on the stage that December Friday evening, confirming Meghan as the 2002 Wendy’s High School Heisman Female National Winner.

A ticket to college and an introduction to a new passion.

Meghan believes that the Wendy’s High School Heisman award played a critical part in her selection as a Jefferson Scholar and acceptance into the University of Virginia, where she would play both of her high school sports, softball and volleyball. As fate would have it, her freshman roommate was also a college athlete, but in a sport with which Meghan, at the time, was completely unfamiliar: rowing.

While at UVA, Meghan met much of the women’s rowing team, including the coach, who was the first to recognize Meghan’s potential to become a greater rower. The coach invited Meghan to come out for the team, telling her that she could one day be an Olympian. While flattered by his comments, Meghan shrugged it off at the time. She was otherwise committed to her current sports teams. But that conversation planted a seed that would flourish just a few years later.

From Google search to Rio in four short years.

After graduating and landing a dream job at ESPN with a highly promising career path, Meghan found herself living and working in Hartford, Connecticut, where rowing was a popular pastime. Recalling the UVA rowing coach’s words, Meghan did a quick Google search, which led her to a local community rowing club that offered learn-to-row lessons. “I didn’t know it at that time, but in those few clicks of the keyboard, I was beginning an incredible journey toward realizing a life I’d never dreamt of before,” Meghan wrote in her blog.

It didn’t take Meghan long before she knew she was born to row. Ultimately, she took a huge leap of faith, quitting a job she loved and risking everything to chase the Olympic dream.  Less than four years after picking up an oar for the first time, Meghan found herself stepping off a plane in Rio de Janeiro, Brazil as a member of the U.S. Olympic Rowing Team, on her way to compete in the 2016 Summer Olympic Games.

Placing sixth in the entire world.

Meghan’s inner strength, relentless drive, and willingness to take on new challenges—the traits that made her the 2002 Wendy’s High School Heisman female winner—are the same characteristics that took her to Rio to compete on the US women’s double sculls rowing team. Meghan and her rowing partner, Ellen Tomek, faced grueling race conditions and battled back from a repechage in order to place sixth.

Meghan describes her Olympic experience as other-worldly, one that changed her life and will live with her forever. “It was humbling to represent my country, my family and friends, and all the people who believe in me, and to be at the center of the world’s focus as they shared the excitement, triumph, and heartbreak of the Olympic Games,” Meghan blogged.

As with her incredible Heisman Weekend experience back in New York in 2002, Meghan knows that her Olympic achievements will lead to many more amazing experiences in the years ahead.

And for Meghan, it all started with that one application her senior year in high school.

Put your future on a winning course today.

Winning the Wendy’s High School Heisman will take you places, too. But to find out where, first you need to apply.